← back to
Vampire Blues
Get fresh music recommendations delivered to your inbox every Friday.
We've updated our Terms of Use. You can review the changes here. 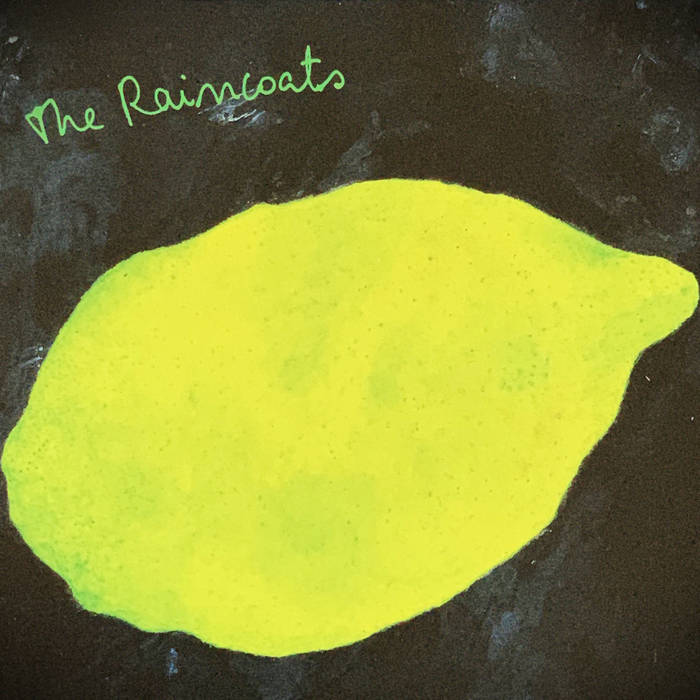 "It seemed for a while in the wake of Pistols/Clash hysteria that post-punk Blighty might just change the face of popular culture. And no small thanks to some females who didn't care to be written off: The Slits, Kleenex and most enduringly, the Raincoats. Their brief career included a few LPs on Rough Trade, but the band fell prey to inner turmoil by the turn of the decade. That was way before their biggest fan, a semi-famous guy named Kurt Cobain began singing their story to every journalist in the land. Soon enough Steve Shelley was behind the drums in a revamped version of the band. With this new lineup, Extended Play came to be, a preface to their triumphant 1994 reunion album on the DGC label. Somehow, the Raincoats' old records have gotten better since they were made. Invited to open for Nirvana on their 1994 tour, the decade-gone Raincoats reformed, with original members Gina Birch (bass/vocals) and Ana da Silva (guitar/vocals) joined by new violinist Anne Wood and guest drummer Steve Shelley of Sonic Youth. Cobain's suicide ended those plans, but the band went on a triumphant American tour anyway. A John Peel session from April 1994 (two new songs, 'No One's Little Girl' from Moving and 'Shouting Out Loud' from Odyshape) was released on Shelley's label as Extended Play. The noisy avant-continental 'Don't Be Mean' (unveiled on the EP) take slipperier turns through the band's past.' --Douglas Wolk/Ira Robbins"

Kurt Cobain gave us so much life, inspiration and liberation in his music and he gave us a new life. This session would probably not exist without his love and enthusiasm and we dedicate it to him. - The Raincoats

In 1979, The Raincoats helped shape the timeless notion that punk is what you make it to be - an act of raw expression, not any one sound. Their anarchy was poetic.
The group’s debut album ‘The Raincoats’, which Kurt Cobain named “wonderfully classic scripture”, was released 40 years ago by Rough Trade at its radical beginnings, setting a crucial precedent for feminist work within a DIY context. ... more

Bandcamp Daily  your guide to the world of Bandcamp

Mille Petrozza stops by to talk about the new Kreator album, plus music by Trauma Bond